Explore the Creative Endeavors of 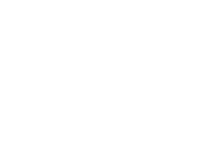 “A man would do nothing, if he waited until he could do it so well that no one would find fault with what he has done.”

Truenemy™ is an original hard rock / metal music project from the creative mind of Paul Vuocolo. A once abandoned debut LP is currently planned for release in 2023.

Seeking serenity and a greater appreciation of the natural world, Paul Vuocolo shares his photos of wildlife and nature from Southeast Michigan to Florida's Gulf Coast. 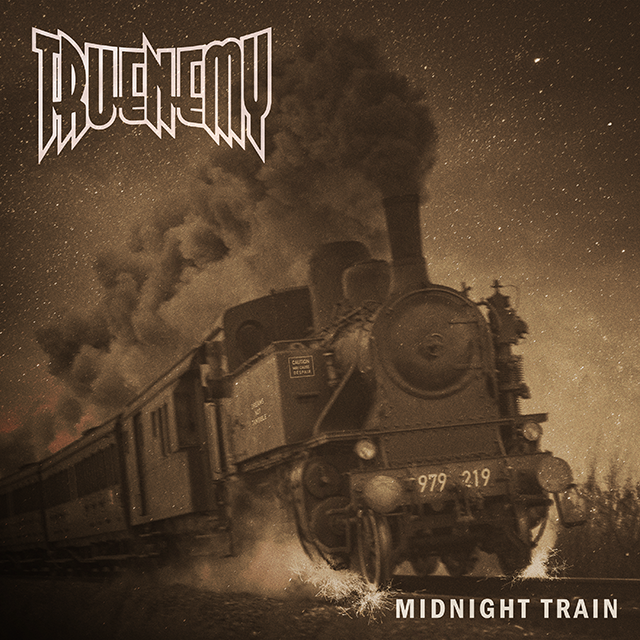 On Friday, December 18, 2020, Truenemy released their debut single, “Midnight Train”. A hard-driving and melodic rocker, “Midnight Train” tells the story of an obsessed dream-chaser’s quest to find true love. The release coincides with the 40th anniversary of the release year of the film, Somewhere In Time, of which inspired the song’s lyrical content. The single is now available for download and streaming on Apple Music, Spotify, Amazon Music and more. Ride the “Midnight Train”!

At the peak of Paul Vuocolo’s wildlife and nature photography endeavor, Paul wrote an article for Nature Photographer Magazine that reflected on the inspiration drawn from his numerous wildlife encounters while traveling to the Sarasota, Florida area in the early 2010’s. Read the article and browse the gallery for a photo print to adorn your home, office or business wall. 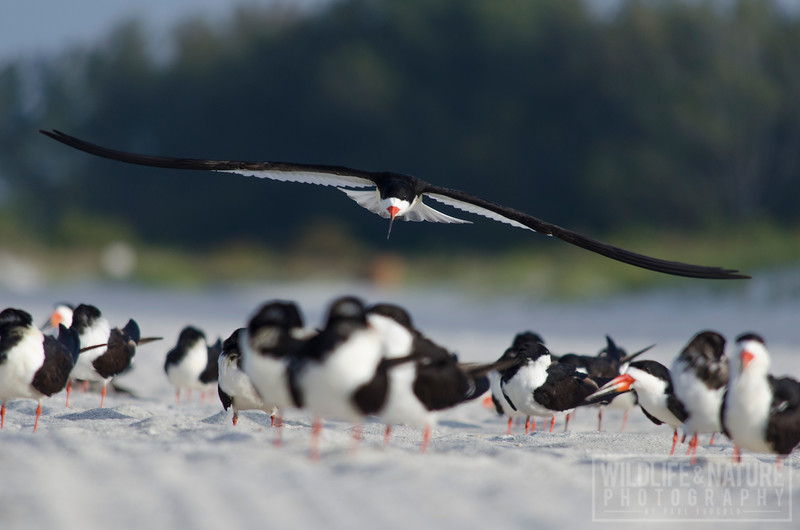 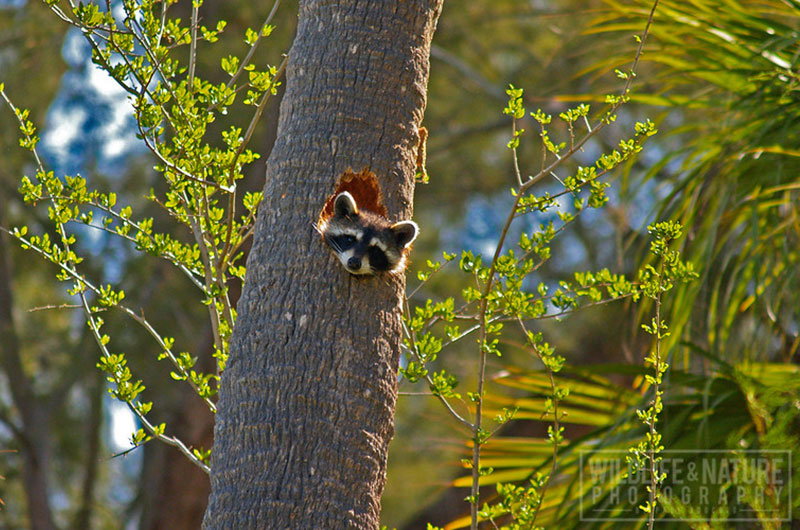 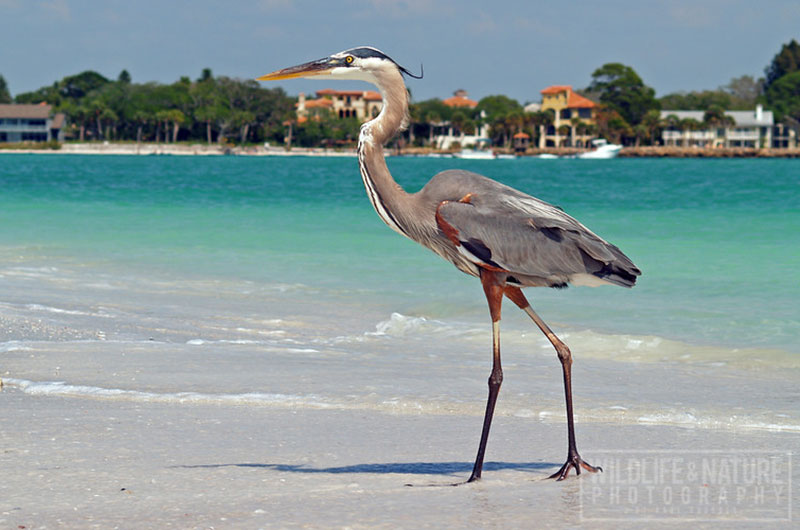 Hailing from Ann Arbor, Michigan, Paul Vuocolo is a web and digital strategist by day and an avid musician and photographer anytime he can fit it in. Paul’s interest in music and performing started early. He was a percussionist in his elementary and middle school’s orchestra as well as jazz band. But that all changed upon discovering heavy metal via MTV and taking an intro to guitar class in the seventh grade. Further cementing his interest, a herniated disc in the ninth grade ultimately resulted in Paul spending more time practicing guitar than his jump shot.

Paul has been playing guitar for 30 years now. He formed and fronted his first metal band, Sloth (vocals/guitar), with his two nephews. After Sloth disbanded, he sang vocals in his nephews’ hard rock band, Slayton, while earning his bachelor’s degree in Communication Technology at Eastern Michigan University. It is during these years that Paul honed his songwriting skills and would eventually go on to form and front his own hard rock / metal band, Truenemy (vocals and guitar), which is his current project.

Paul says, “Everything inspires me. A  long time ago, I would primarily listen to hard rock or metal. However, meeting my wife, going to college and discovering The Beatles 1 album re-awakened my interest in pop music, which led me to appreciating all types of music and incorporating diverse musical styles and elements into my own songwriting.” Altogether, Paul has close to 20 songs written, which he is currently mixing eight to release under Truenemy.

Paul has been working with Grammy Award winning Producer/Engineer Chuck Alkazian, owner of Pearl Sound Studios in Canton, Michigan to finish the eight Truenemy songs. Paul would like to pursue licensing some of his songs for TV, film, video games, etc. He would also like to record and release a Christmas song as well as a kids Halloween song that he has written. After that, Paul is thinking about a sophomore Truenemy LP, session work, a solo album and eventually performing live again.

One other passion Paul has is photography, specifically wildlife and nature. Through this passion, his black skimmer photo was featured in the weekly highlights of the 2014 Nat Geo Traveler Photo Contest.

He also wrote an article entitled, “Return to Lido Key”, as a field contributor for Nature Photographer Magazine. The article was published in the spring 2015 issue. Paul’s work has also been featured on the cover of Eastern Magazine. As time permits, Paul continues to explore the natural world and hone his photography skills.

New music is coming out very soon from Paul on all streaming platforms, including his first commercial release, “Midnight Train”. ■ 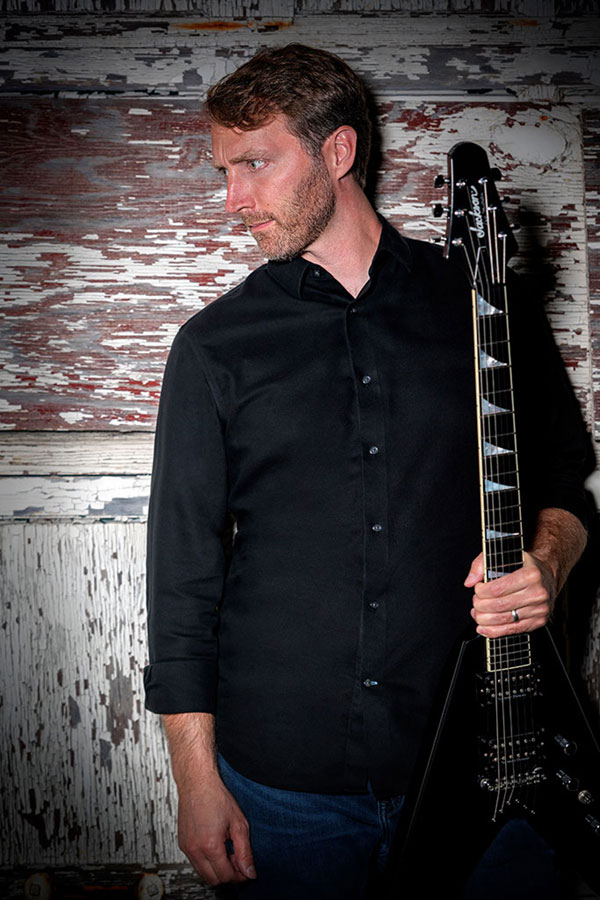